Worried About Layoffs? Understanding How The IRS Taxes Severance Pay Can Help 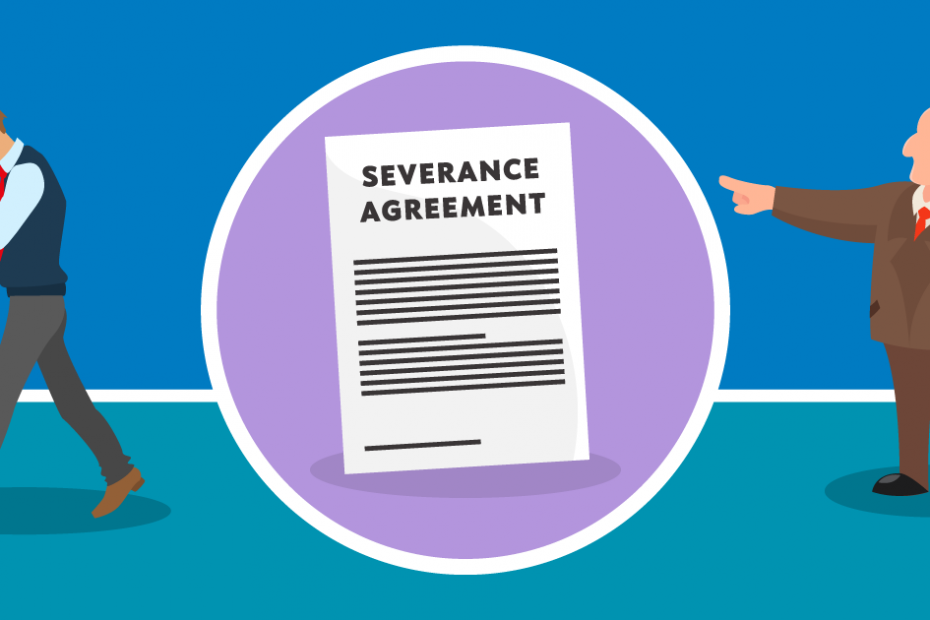 With the prospect of a recession, people are worried about layoffs. You may get severance pay when you quit your job, or you are laid off or fired. You also might get severance if you sue and settle.

Whether or not your pay is labeled “severance,” and regardless of when it is paid, the IRS generally views severance like any other pay. That means it’s taxed as wages, so it is subject to withholding and employment taxes. If your employer hands you a severance check as you walk out the door, you may well expect it to have all the payroll deductions you’re used to seeing on your regular paycheck.

But payroll deductions can be a surprise if you’ve sued, and several years later, you are settling. You might be expecting a big check without tax withholding. Many people are surprised that former employers can withhold taxes when you no longer work for them.

How can payment be “wages” subject to withholding if you haven’t been an employee for years? If you sue for wrongful termination and settle many years later, isn’t there a time limit?

Whether you get a gross check for the full amount or one with payroll tax deductions depends on several variables. Those include how careful your employer is about its tax obligations, and how it agrees to resolve your case.

Most employment disputes are settled, and it is common to split a settlement between severance (treated as wages) and non-wage income. The employer might agree that some of the settlement is paid for discrimination, emotional distress, or other non-wage income.

The severance pay is subject to withholding and employment taxes. The rest would be paid on a gross check with no withholding and reported on a Form 1099. This is one of the many rules about how the IRS taxes lawsuit settlements.

Then, in January of the following year, the company will issue you an IRS Form W-2 showing your total income and the taxes withheld. While you might regard the income tax withholding part of the equation as mere timing, the employment tax gets expensive.

Employers and employees have a stake

Even so, the IRS views any severance pay as subject to employment taxes. In 2014, the Supreme Court agreed, reversing a key taxpayer win in the Sixth Circuit Court of Appeals. What’s more, the Court voted 8-0 in favor of the IRS, ruling that severance is subject to tax under the Federal Insurance Contributions Act tax. FICA consists of Social Security taxes and Medicare taxes.

Severance pay is sometimes defined as gap pay to cover a period after the employee finishes rendering services. Severance can be paid by company policy, required by state or federal law, or by agreement.

Can severance ever be tax-free?

Not really. In employment cases, damages are usually taxable, and usually at least partially as wages. Nearly every employment case has a wage component. In most employment settlements, employers and employees agree on a wage figure subject to withholding, and the balance goes on a Form 1099. Sometimes, there can be a tax-free portion, too.

Exactly what is “physical” isn’t so clear. For example, taxing emotional distress and physical sickness becomes a chicken-or-egg issue.

Even in employment cases, some plaintiffs win on the tax front. For example, in Domeny v. Commissioner, employee Julie Leigh Domeny suffered from multiple sclerosis (MS). Her condition worsened because of workplace problems, including an embezzling employer.

As her symptoms became more serious, her physician determined that she was too ill to work. Her employer terminated her, causing another spike in her MS symptoms. She settled her employment case and claimed some of the money as tax-free.

The IRS disagreed, but Domeny won in U.S. Tax Court. Her health and physical condition clearly worsened because of her employer’s actions, so portions of her settlement were tax-free. Wording in a settlement does not bind the IRS but sometimes, taxes on legal settlements depend on the wording.