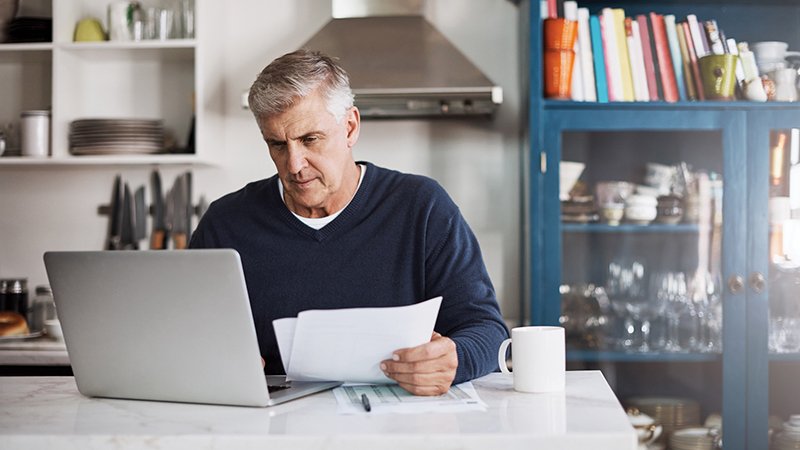 In a post-pandemic world, 16% of companies have gone fully remote. Many workers have embraced and adapted to this new setup.

Yet the shift from the office building to the home office carries complicated tax consequences for firms and businesses that have yet to fully adapt to this new model of working.

Megan Kueck, the AICPA’s lead manager–State Regulation and Legislation, said the Supreme Court’s June 2021 denial of the state of New Hampshire’s motion for leave to file a bill of complaint against Massachusetts illustrated an ongoing lack of coordination among states regarding their right to tax remote workers (New Hampshire v. Massachusetts, 594 U.S. 2 (2021)).

In the motion, New Hampshire sought an injunction against Massachusetts’s new regulation requiring workers who previously worked in Massachusetts to pay its income tax despite working in other states due to the COVID-19 pandemic.

Since states’ pandemic guidance on temporary telecommuting has long expired, CPAs’ advice will be highly sought after as companies remodel their tax strategies accordingly.

Mark Klein, partner and chairman of the New York law firm Hodgson Russ, predicts continuing conundrums as companies in bigger, often more-expensive cities lose talent to other states. No longer tethered to their employer’s business location, many workers have transferred their residency to another state.

“The amount of net worth that has moved out of the big cities has been staggering; COVID-19 has opened people’s eyes,” Klein said. “Even in high-level corporate professions, lawyers and bankers are now just as effective working remotely as they were in an office.

“This way of working will only gain ground. I think a continued exodus of employees from big cities is inevitable.”

Today, however, remote working has changed how we work, in ways that state and local taxing authorities across the United States have been slow to adapt to.

“If I’m in San Francisco and need to meet several individuals in proximity, then it makes sense to use an office. Silicon Valley is extremely concentrated. Other cities, not so much,” Klein said.

However, Klein stresses that the employee perks of remote working may not always be in workers’ financial interest.

“Workers are spreading their wings and offering their services in cities all over,” he said. “That’s great, but it often comes with an opportunity cost.”

Klein warns that convoluted and varied state taxation laws mean the threat of double taxation is an all-too-real problem, given the increase in remote working.

“In the old days, it wasn’t so bad,” he said. Workers tended to live in the same state where their employers were located, meaning they only had to deal with one set of state taxes.

“But with remote working, that’s all changed,” Klein said. Employees now might live in one state but work for a company located in another and have to contend with taxes in both states: The convenience-of-the-employer or other sourcing rules may make the worker’s compensation taxable in the employer’s state, and that same compensation may also be taxed by the worker’s resident state (although an offsetting tax credit may be available in some states).

In other words: double taxation.

These taxes can include income, gross receipts, sales, and local business taxes, which can affect not only a company’s tax compliance but also financial statement reporting, registrations, data gathering, and documentation.

Klein, who advises several remote retailers, discussed how businesses can navigate these issues.

“It is important to have a basic understanding of the general relevant concepts. This includes economic nexus and market-based income sourcing,” he explained. “Then you can conduct semi-regular reviews of the relevant factors.”

While promising no guarantees, Klein is adamant that solid research reduces the likelihood of unintended consequences or, at the very worst, helps businesses deal with them.

“This may not ensure total compliance, but it will avoid unexpected and unwelcome surprises and should allow most businesses to spot the areas with the most significant potential exposure.”

“You need to know all of this ahead of time,” he said. “Research is the only way.”

Ultimately, Klein advises clients to weigh the pros and cons of individual situations.

“At the end of the day, it’s a cost-benefit analysis. If somebody wants to work in Florida, there’s no income tax. But it can be a morass once you branch out to other states.”