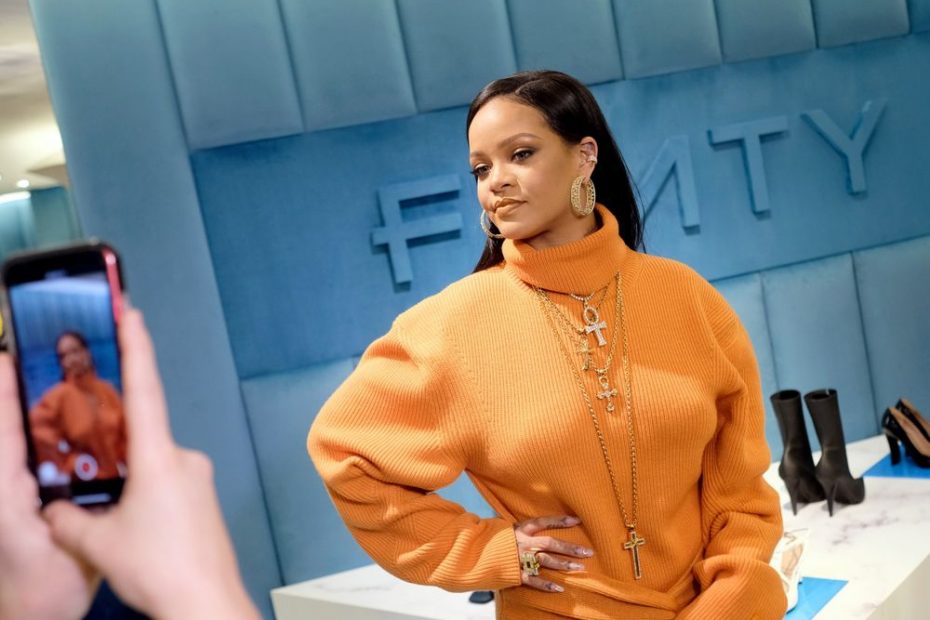 Some of the big-name startups expected to go public early this year
have slowed their rush to market as stocks continue to whipsaw.

Companies including Reddit Inc. and Cohesity Inc. each discussed
listing shares as soon as the first quarter of 2022, people familiar
with the matter have said. Though both have filed paperwork for an
initial public offering, neither has taken the next steps toward
making their market debuts. With less than a week left of March, any
attempt to go public remains some ways off, for them and dozens of
others that have been eyeing U.S. listings.

While Reddit hasn’t postponed its plans — IPO timetables are rarely
set in stone until a company starts marketing its shares — the social
media platform is now unlikely to go public before May at the
earliest, people familiar with the matter said. Even then, the
decision will depend on whether equity markets, already rattled by
inflation, have stabilized after weeks of volatile trading that
intensified as Russia invaded Ukraine last month.

Representatives for Reddit and for Softbank Group Corp.-backed
Cohesity, which filed confidentially for an IPO in December, declined
to comment.

What’s clear is that market-ready companies, and the bankers who
advise them, are raring to go as soon as the right moment comes. One
equity market participant’s firm told clients in a note last week that
signs of an opening were emerging and they should stay tuned, said the
person, who asked not to be identified as discussing private
information.

Among the companies lining up to make their debut when conditions
improve: are online sneaker exchange StockX, Intel Corp. spinoff
Mobileye, and two businesses owned by Bausch Health Cos. — a
contact-lens maker and a medical-aesthetics unit. Yogurt manufacturer
Chobani Inc., meanwhile, which filed in November for its IPO, isn’t
likely to go public until late this year or into 2023, Bloomberg News
has reported.

So-called IPO windows are highly dependent on how companies think
their stock will be received, with market conditions often cited as
the catch-all reason for delays when investors’ risk-appetite
decreases.

Bausch Chief Executive Officer Joe Papa, for example, said on March 9
that the two units the company is planning to spin off in IPOs were
“ready to go,” and that he just needed to be sure “that we’re in the
appropriate market conditions.” He said at the time that the window
could come in the next two to four weeks.

The Nasdaq Composite Index, which capped 2021 with an annual gain of
21%, has fallen almost 10% since the start of the year, with daily
rallies and selloffs giving little clue as to its longer-term
trajectory. Tech heavyweights including Meta Platforms Inc., PayPal
Inc., and Netflix Inc. are all down more than 30%, and founder-CEOs
have lost billions of dollars of personal wealth.

Recently listed companies aren’t faring any better. Electric-vehicle
maker Rivian Automotive Inc. topped a $150 billion market valuation
shortly after it went public last November. It’s now worth less than
$42 billion. Against that backdrop, it’s easy to see why the next
class of IPO hopefuls has slowed down.

“The performance of some of the IPOs of 2021, along with global
uncertainty has given the investment community a bit of a pause,” said
Heidi Mayon, a partner at law firm Goodwin Procter who has worked on
IPOs including DoorDash Inc.’s listing. “There are still a substantial
number of companies that are readying to go public this year. I would
expect to see the IPO market make a comeback this year and early next
year.”

Even before Russia’s invasion of Ukraine jarred the markets worldwide,
IPOs had slipped from last year’s record highs, particularly in the
U.S. Blockbuster listings have all but vanished.

TPG Inc.’s $1.1 billion listing in January has been the only U.S.
listing, and one of only five globally, to reach 10 figures this year,
according to data compiled by Bloomberg. That doesn’t include seven
blank-check companies that raised $1 billion or more. The overall IPO
market parallels the plunge in big listings, with 2022’s first three
months on track to be the worst quarter since 2016.

Still, the next six weeks could provide a reason to be hopeful, at
least if past dips in the market are anything to go by.

During periods of financial crisis or geopolitical unrest, the IPO
market tends to close for 80 to 150 days, analysis by Bank of America
Corp. shows.

“At this point, we’ve been closed for close to 90 days, so we’re
getting to the point where the precedent would suggest we could
reopen,” said Gregg Nabhan, chairman of equity capital markets at Bank
of America.

What everyone is waiting for, according to IPO advisers, is a
confident first mover who can persuade wary investors that it’s time
to open their wallets. That means an established, well-understood, and
fairly large company that’s also, crucially, profitable — a very
different profile to many of the tech startups that were listed during
last year’s IPO boom.

Databricks Inc., a Microsoft Corp.-backed software maker, had
initially prepared to go public as soon as the first half of 2021,
shortly after rival Snowflake Inc. made its debut, Bloomberg News has
reported. Last month, its CEO said those plans are still ongoing.

Volatility in the stock market “doesn’t affect IPO timing,” Ali Ghodsi
said in an interview, voicing a divergent view from many of his peers.
“We’re on a long journey.”

Once the IPO market is up and running again, there’s no shortage of
companies that have — at least privately — signaled their intent to
try and go public this year. Delivery startup Gopuff is working with
banks on a listing that could come as soon as this year, as are
Rihanna’s lingerie firm Savage X Fenty, online marketplace Zazzle Inc.
and furniture brand Serena & Lily Inc.