Home » Blog » The World’s a Mess. So They’ve Stopped Saving for Tomorrow.

The World’s a Mess. So They’ve Stopped Saving for Tomorrow. 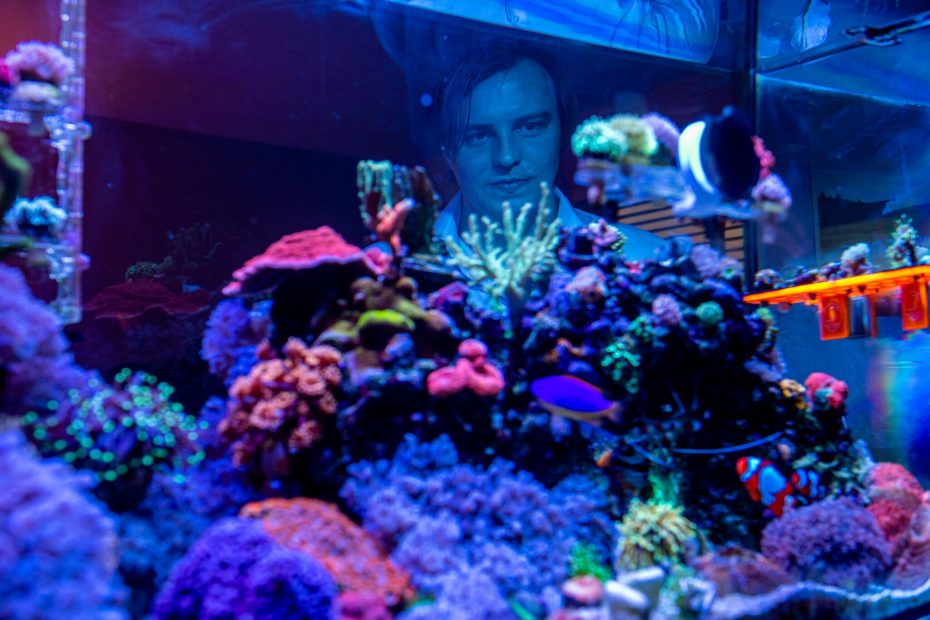 Many adults under 35 are throwing financial caution to the wind. It’s
all about saving less, spending more, and pursuing passions.

In a tumultuous time, many adults under 35 have stopped playing it
safe. Instead of banking as much of their pay as they used to, they’re
saving less, spending more, and pursuing passion projects or risky
careers.

Namrata Narang, 27, said she was prudent about almost everything until
the end of last year when she had an epiphany: “I don’t want to spend
my life being so careful and cautious.”

For most of the coronavirus pandemic, she couldn’t travel to Bangkok
to see her family. When she finally made the visit, she was struck by
how much she had missed — her mother’s 50th birthday, her
grandmother’s funeral, her sister’s engagement, her father’s beard
going gray.

“Coming back to the U.S., I realized I needed to do things
differently,” said Ms. Narang, a literary editor at Brown Girl
Magazine.

One thing she had always wanted to do was to live in New York. She
packed up everything in her Los Angeles apartment and made the move in
March. She also took a new approach to her finances. Before the
pandemic, she said, she was putting about $2,000 into her savings
account each month. Now it’s half that amount. The rest goes toward a
costlier apartment ($600 more in monthly rent), evenings out with
friends and small indulgences she would have denied herself before.

“I wanted to use my savings to have a life experience,” she said.
“Visiting home made me see how much life I had missed.”

She’s not alone. A recent study by Fidelity Investments found that 45
percent of people aged 18 to 35 “don’t see a point in saving until
things return to normal.” In that same age group, 55 percent said they
have put retirement planning on hold.

For some, like Ms. Narang, the isolation of pandemic life triggered
the decision to enjoy the moment, financial consequences are damned.
For others, the motivation has come from worries over climate change,
Russia’s invasion of Ukraine, domestic political instability, soaring
inflation, through-the-roof housing costs, and a topsy-turvy stock
market.

Hannah Jones, a standup comic in Denver, said she used to save almost
all her discretionary income. She was a thrift-shop regular who
refused to pay for a Netflix subscription. Now she has become what she
calls a “financial nihilist,” meaning she puts significantly less into
her savings account.

The shaky state of the world was on her mind. “I’m not going to
deprive myself of some of the comforts of life now for a future that
feels like it could be ripped away from me at any moment,” she said.

In her standup act, Ms. Jones, 27, has a reliable joke: “No, I’m not
saving for retirement. I’m going to spend my money now, while we still
have a supply chain at all.” It’s a quip that changes with the
headlines. On some nights, instead of “supply chain,” she simply plugs
in the catastrophe du jour.

The anti-frugal mood is pervasive. Hannah Fuller, 25, said she was
once enthusiastic about saving for the future. After having taken
financial aid while attending a private high school and college, she
was assiduous about managing her money, making sure to max out her
Roth I.R.A. each year. But now, she said, her mindset has shifted. It
started when she was living in Portland, Ore., where she grew up,
during the wildfires of 2020.

“Being surrounded by the smoke, you could just really feel the doom
and gloom,” said Ms. Fuller, who works for the Farmers Market
Coalition, a nonprofit in Washington. “It felt like we were living in
‘The Martian,’ like we were living in an airlock, trying to keep the
smoke out of our apartment.”

“Going to these places you visited as a child and seeing them burned
to the ground, makes wanting to build new things very hard,” she
continued.

Now Ms. Fuller has broken her old habit of ordering the cheapest item
on a menu. She even booked tickets to a summer music festival in
Barcelona. And given the explosion of the housing market, she has
decided that saving to buy a home is not something she is going to
worry about right now.

“Houses are just so unaffordable,” she said. “I don’t even know if
that’s worth my time and energy at all.”

Some experts say the spend-it-now attitude is not particular to the
young people of 2022. “Every generation has had an apocalyptic view of
their lives,” said Brad Klontz, a financial psychologist in Boulder,
Colo. During the Great Depression, he noted, many people lost their
trust in banks. At the height of the Cold War, the fear of nuclear war
affected the way many young people planned for the future. And during
the 2008 financial crisis, saving for home felt pointless for many.

“We’re not wired to save,” Mr. Klontz said. “We’re wired to consume.
If you have an exciting vision of the future, those are the people who
aggressively save for retirement. If you have an apocalyptic vision of
the future, why would you save for it? Of course, you wouldn’t.”

That dim view of what’s to come can be exacerbated by issues like
climate change. Danilo Jiménez, who is planning to go to graduate
school to study environmental policy in the fall, said he has put
saving for retirement on hold in favor of spending that money on
weekend trips and moving out of his parent’s home to live with
roommates in Brooklyn.

“The idea that I’m going to put money away into an account that I
can’t access until I’m 60 — that’s 2056!” said Mr. Jiménez, 25, who
has worked as a youth soccer coach and carpenter’s helper. “A lot of
things are going to change by then, with respect to climate change.”

Rather than putting his pay into a traditional savings account,
Schuyler Wagner, 25, has been pouring his time and money into an
idiosyncratic investment: coral farming. For Mr. Wagner, a financial
analyst in Tempe, Ariz., aquaculture was a childhood hobby that he
gave up in his college years — large tanks don’t exactly fit in dorms.

After graduation, he pursued it again. Now he tends to Goniopora (also
known as flowerpot coral), Euphylia (which can be very expensive, Mr.
Wagner said), and Acanthophyllia (“a massive single polyp coral that
can be as large as a pizza”), among other types of coral. Mr. Wagner
has seven tanks in his condo, with a total volume of over 450 gallons.
He buys and trades the chunks with other hobbyists in Arizona, as well
as reef specialty stores and aquatic pet shops.

Mr. Wagner said he spends $750 to $1,500 on materials and equipment
each month. He hopes that one day his expensive hobby will pay off and
he can pursue aquaculture as a full-time job.

“Rather than just trying to save to compete with inflation or buy a
house in five years, which doesn’t make sense to me right now, I want
to pursue this passion,” he said. “There’s so much uncertainty in the
world, and Covid has pushed passions to the forefront.”