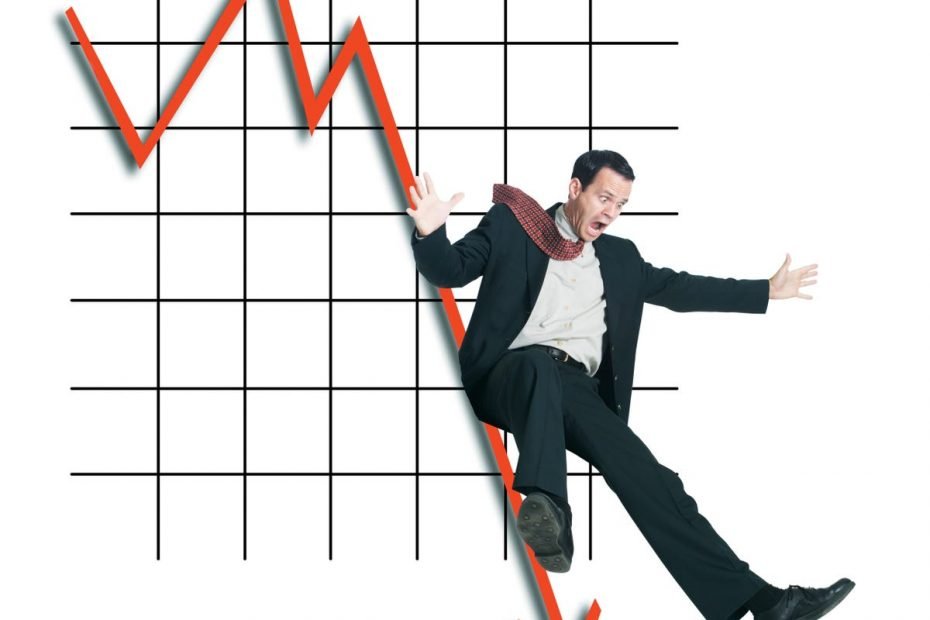 It was the worst first four months of the year for the stock market
since the 1970s! No, the 1930s! Can’t we just say it was a really bad
start to the year?

For a minute, it looked like it would just be the S&P 500’s worst
first four months of the year since 1970. Nobody seems to remember the
’70s as the decade that birthed disco, rap, and punk rock, but only
for inflation. It’s an easy comparison to make given the surge in
consumer prices in the U.S. The Core PCE deflator, the Federal
Reserve’s favorite inflation measure, rose 5.2% year over year in
March, according to data released on Friday, while the first-quarter
employment cost index rose 1.4% from the fourth quarter, the largest
such increase since the data set began.

By the end of trading on Friday, the selloff had gotten worse and we
were staring at the worst start to a year since the Great Depression.

Still, a half-point rate hike seems all but assured on Wednesday, when
the Fed ends its two-day meeting. It “underlines just how late the
Federal Reserve has been to start adjusting monetary policy this
cycle,” writes Michael Shaoul, CEO of Marketfield Asset Management.

More can be learned, though, by looking not just at the first four
months of the year—simply a quirk of the calendar—but also at all
four-month declines. Covid-19 caused the S&P 500 to drop 18% over the
four months ended in March 2020. And it fell 14% over the four months
ended in December 2018 as the market sensed that the Fed’s autopilot
interest-rate hikes were pushing the economy to its limits.

Looking back, there have been 25 four-month periods since 1992 when
the S&P 500 dropped 10% or more, and at first glance, they don’t seem
like the worst time to have put money to work: The index has gained a
median 2.6% during the six months after those drops.

That understates both the potential risks and rewards. Ten of those
declines occurred from January 2000 through October 2002—the popping
of the internet bubble—and just four were followed by gains over the
following six months. Another nine occurred at the beginning and the
end of the 2007-09 financial crisis, with five followed by big gains.
You had to catch the end of the bear, not its beginning, to make
money.

Not every four-month decline occurred during a recession or even
resulted in a prolonged fall. In 1998, the S&P 500 fell 14% due to a
Russian debt default that threatened to spill over into the global
financial system, before rallying 29% over the next six months. The
European debt crisis and the U.S. debt-ceiling showdown in 2010 and
2011 also caused double-digit declines that were followed by large
gains.

The point isn’t that the market won’t keep falling. This past week’s
selloff on what weren’t terrible earnings is certainly
disconcerting—and we don’t need the 1970s or 1930s comparisons to tell
us that. BofA Securities strategist Savita Subramanian says one-third
of a recession is already priced in, given that the S&P 500 drops an
average of 32% during a bear market.

If a recession occurs, it will be painful enough. We don’t have to
travel back in time to decades past for a reminder.