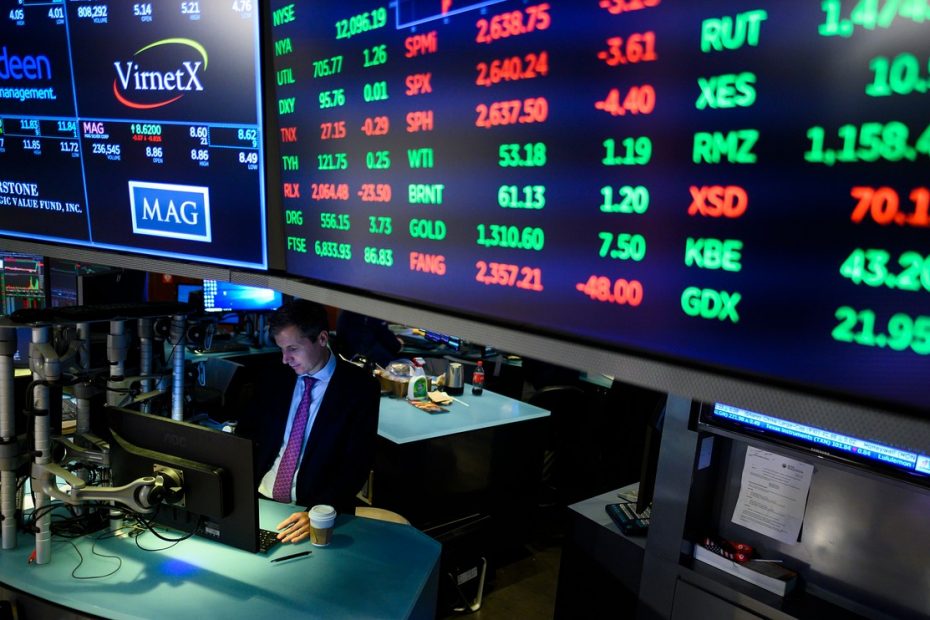 The stock market is wrestling with a “bad news is actually good news” scenario.

US gross domestic product shrank in the second quarter after slowing
in the first quarter as well. Two consecutive quarters of contraction
is the technical definition of a recession, although the real-world
definition is more nuanced. In addition, personal consumption fell in
the second quarter.

The answer is all about what the Federal Reserve is planning to do
with interest rates from here. Equity traders have almost priced in a
US recession after a horrific first half of the year. So Thursday’s
GDP data was no surprise. Instead, it offers further hints of an
eventual slowdown in the Fed’s rapid pace of interest-rate increases
to cool a 40-year high in inflation.

While 15% to 20% market corrections are customary outside of a
recession, the 23.4% peak-to-trough decline this year in the S&P 500,
combined with an inverted yield curve, largely assures an economic
recession is imminent, according to BI equity strategists Gina Martin
Adams and Michael Casper.

“A profit recession is already underway, and our fair-value model
suggests stock prices were a mere 2% away from pricing in a
garden-variety economic recession when they hit a low in June,” Martin
Adams and Casper wrote in a research note. “While profit recessions
don’t always coincide with economic recessions, leading job-market
indicators are weakening materially, and it’s the depth of the former
rather than the timing of the latter that should matter most for
stocks.”

Since 1929, the S&P 500 on average has hit its low point 9.4 months
after recessions begin, and 4.3 months before recessions end. So if a
recession has already begun, it will likely be over by November 2022,
according to Martin Adams and Casper.

BI’s fair-value model suggests a modest recession may have been priced
in following this year’s stock-market selloff. That means a price
recovery could emerge with an earnings trough in the second half of
2022. In fact, earnings-per-share growth in the second quarter for the
S&P 500 is tracking a modest gain from 2021, but when excluding the
high-flying energy sector, index net income is on pace to drop 3.2%,
according to BI. That suggests investors are expecting a modest profit
recession this year.

To be sure, a recession typically means a decline in economic activity
that’s broad and lasts more than a few months. Still, investors
shouldn’t wait for the National Bureau of Economic Research to declare
a US recession, according to Sam Stovall, chief investment strategist
at CFRA, since the organization takes almost seven months on average
before making the call, he explained.

“Bear markets have lasted 14 months on average since World War II,”
Stovall said. “By the time the NBER tells us we’re in a recession
investors may already miss out on buying stocks at cheaper prices
because the market tends to bottom five months before a recession
ends.”