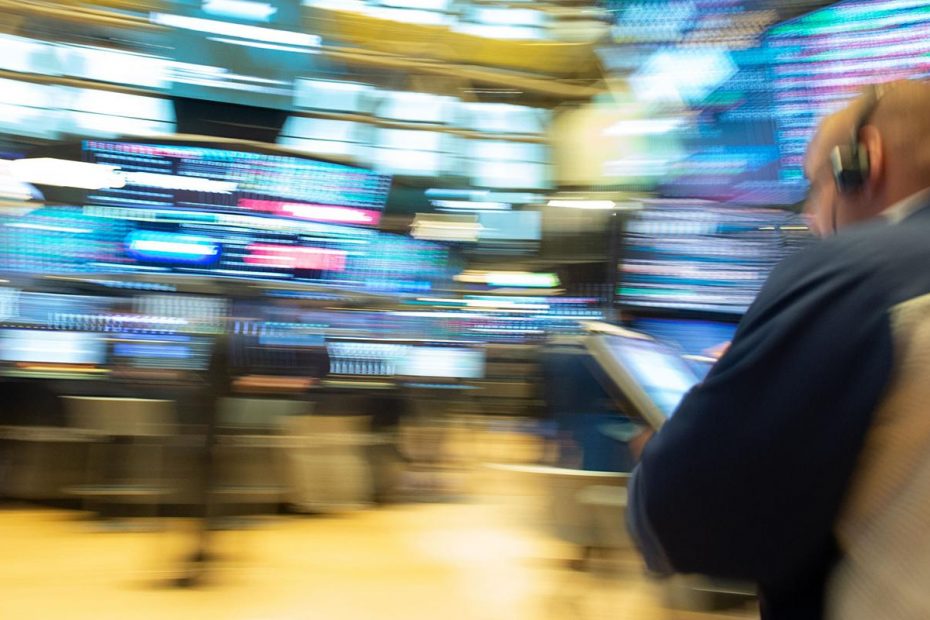 Such a frenetic pace of downgrades seen only four times before
Recession or not, the UBS model shows a 1,100-point gap for S&P 500

Even diehard bulls are yielding to recession angst.

Wall Street analysts, the majority of whom clung to buy ratings and
optimistic profit forecasts as markets cratered, are showing signs of
giving in. On a net basis, they’ve issued more than 500 downgrades on
share-price targets and earnings estimates for S&P 500 stocks over the
past five sessions, data compiled by Sundial Capital Research and
Bloomberg show.

Such a frenetic pace of downgrades is rare. It’s only happened four
other times since the data began in the aftermath of the global
financial crisis.

Top-down prognosticators who make market predictions based on broad
macroeconomic trends are dialing back their optimism, too. Strategists
at UBS Group AG and Evercore ISI became the latest forced to tame
their outlook.

Analysts had been ridiculed for stubbornly hanging on to their bullish
outlooks — many stocks still carry forecasts that require a doubling
in price or more to hit — as shares slipped into a bear market. The
latest flurry of downward revisions probably means little to investors
who have slashed their equity exposure to multi-year lows.

Yet the souring sentiment is a welcome development to market watchers
on the lookout for further signs of capitulation that they hope will
set the stage for a sustained equity recovery. It has also lowered the
bar for corporate America to clear when their report cards for the
second quarter start rolling in.

“Analysts want to get out in front of what is widely assumed to be
bruising earnings reports starting this week,” Jason Goepfert, chief
research officer at Sundial, wrote in a note. “With a lot of career
risk, analysts suffer from many of the same biases as investors, and
the herd mentality is evident when markets are doing well (or poorly).
They’ve started to panic recently, which has been a consistent signal
to do the opposite.”

Stocks resumed selling on Monday after the S&P 500 posted its second
weekly gain in three. After sinking 24% from January through its June
trough, the benchmark index has been stuck in a 250-point range,
failing for a second time to break out at the resistance near 3,900.

Analysts had been slow to react to the selloff that has spurred
traders to dump stocks en mass. Their estimates for 2023 profits have
stayed buoyant this year despite the Federal Reserve’s aggressive
inflation-battling campaign and a war raging in Europe. While some
have lowered their price targets, the reduction paled in comparison to
the broad selloff that has erased as much as $15 trillion from equity
values.

In the previous four instances where analysts rushed for downgrades,
stocks staged a strong rebound in the following months once all the
fears proved overblown.

Whether the pattern can repeat is anyone’s guess. Right now, analysts
expect S&P 500 firms to earn $246.1 a share next year. That implies a
price-earnings multiple of roughly 16 — not overly expensive, but not
screaming cheap either.

To Keith Parker, head of US equity strategy at UBS, a lot depends on
whether a recession plays out. Should consumers hit the brake on
spending and lead to a shallow contraction, the S&P 500 would fall to
3,400 by December. But a scenario where inflation slows notably and
growth stays solid would point to a potential upside to 4,500.

While Parker expects the economy to avoid a recession this year, a
slowdown, along with persistent inflation and rising real yields,
prompted him to cut his year-end target for the index to 4,150 from
4,850.

He’s not alone to have scaled back his optimism amid a cacophony of
hurdles. Julian Emanuel, chief equity and quantitative strategist at
Evercore ISI, just trimmed his S&P 500 forecast by 100 points to 4,200
over the weekend.

“A slowdown is unfolding,” Emanuel said. “Combined with a stronger
dollar, labor market strain, supply-chain issues, and inventory build,
margins and EPS are under pressure as prospective recession scenarios
develop.”