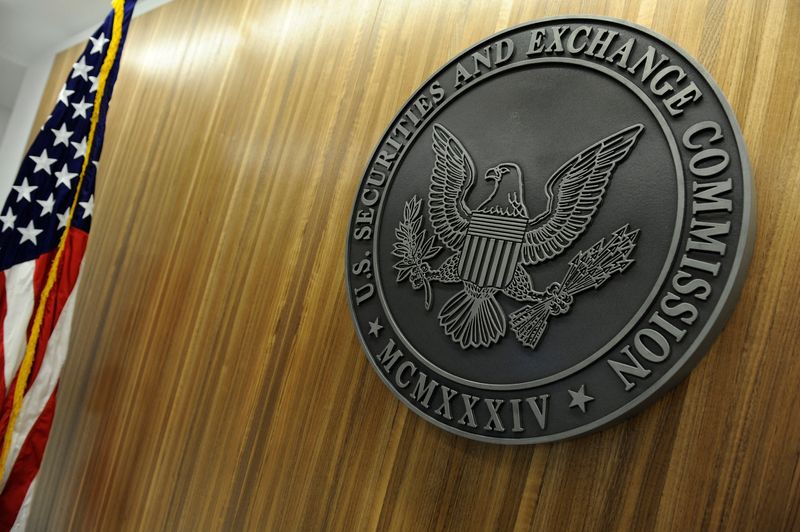 The first rule, approved in a 5-0 vote, requires mutual funds and exchange-traded funds to provide investors with concise, tailored shareholder reports that highlight key information, such as fund expenses, performance, and portfolio holdings. Aimed at modernizing such shareholder reports, the final rules also require funds to make certain information, like a fund’s schedule of investments, that may be more relevant to investors and financial professionals who desire more in-depth information, available online and for delivery free of charge to investors on request, according to a fact sheet.

“I am pleased to support these final rules because they will help investors better understand fund disclosures and help ensure that the information investors receive in investment company advertisements is transparent and balanced,” SEC Chairman Gary Gensler said in a statement.

The rule will become effective 60 days after publication in the Federal Register and there will be an 18-month transition period after the effective date, the SEC said.

The second rule, approved in a 3-2 vote with the commission’s two Republicans dissenting, directs securities exchanges to adopt listing standards that require issuers to develop and implement a “clawback policy” for the recovery of erroneously awarded incentive-based compensation received by current or former executive officers.

The rule was initially proposed in 2015 as part of the Dodd-Frank Wall Street Reform and Consumer Protection Act. The SEC reopened the comment period on the proposal in October 2021 and again in June.

The clawback policy would be used in the event that an issuer is required to prepare an accounting restatement due to its material non-compliance with any financial reporting requirement under the securities laws, according to an SEC fact sheet.

“Through today’s action and working with the exchanges, we have the opportunity to fulfill Dodd-Frank’s mandate and Congress’s intention to prevent executives from keeping compensation received based on misstated financials,” Mr. Gensler said in a statement.

The final rule will become effective 60 days following publication in the Federal Register.

Finally, the SEC on Wednesday proposed a new rule and rule amendments to prohibit registered investment advisers from outsourcing certain services and functions without conducting due diligence and monitoring of the service providers.

The proposal, also approved in a 3-2 vote with the commission’s two Republicans dissenting, would apply to advisers that outsource certain “covered functions,” which include those services or functions that are necessary for providing advisory services in compliance with the federal securities laws and that if not performed or performed negligently would result in a material negative impact to clients.

Karen Barr, president and CEO of the Investment Adviser Association, said in a statement that the proposed rules “are overly burdensome and prescriptive and fail to recognize how little leverage firms have over many service providers.”

The proposal’s public comment period will remain open for 60 days after publication on the SEC’s website or 30 days after the date of publication in the Federal Register, whichever period is longer.