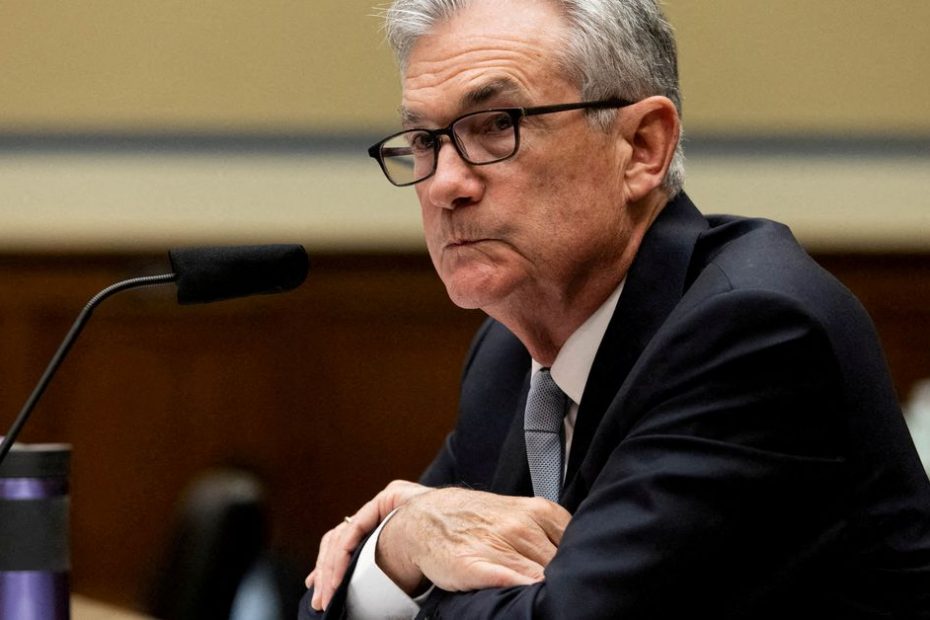 Low-rated US companies borrowed record amounts in the loan market last
year taking advantage of low-interest rates and generous credit. Now,
all that debt is starting to get more expensive.

So-called leveraged loans typically have borrowing costs that float
and the Federal Reserve suddenly faster pace of interest rate hikes is
set to drive them up. Investors are paid more as rates rise, which
made the loans attractive. Borrowers weren’t also keen because rates
were low and the Fed had set out a gradual path to raise them. But
inflation knocked that off course.

Just last year, many on Wall Street expected a gradual increase in
interest rates, but those expectations were upended by persistent
inflation that helped spark the worst bond route in decades early in
2022, sending the yield on the benchmark 10-year treasury note of the
weather for borrowing costs to its highest level since 2018. Companies
with heavier debt loads can find themselves running short on cash if
their interest rates climb alongside wages and other operating
expenses.
﻿

It is one of the biggest concerns that we have and we have been
tracking it in our portfolios since the end of last year said so Let
Mukherjee head of investments at Lake more partners.