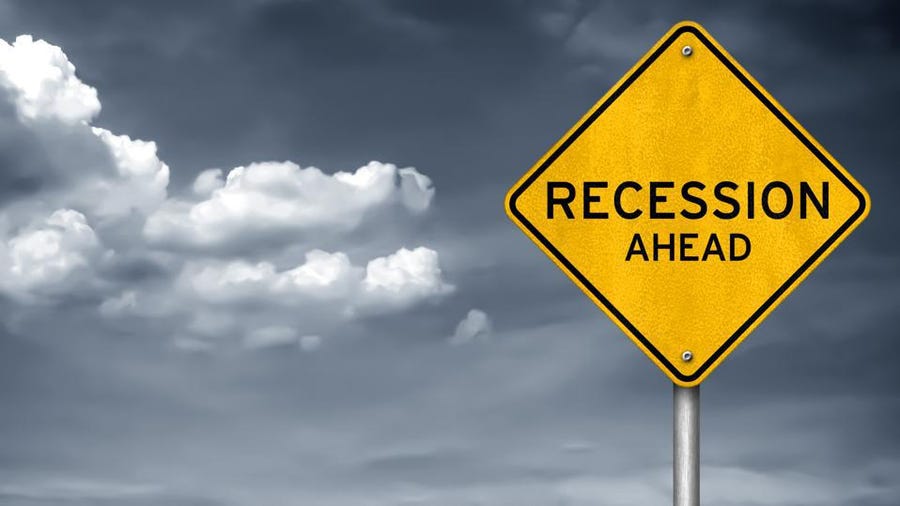 Our latest Marcum-Hofstra CEO survey shows that 93.6% of CEOs are concerned that the economy will experience a recession in the coming year. Some are already putting the brakes on hiring. 13% have already laid off workers, 27% are limiting or freezing hiring and 27% anticipate they will have to do so in the coming year. The trend isn’t limited to our survey respondents. Many Silicon Valley companies are laying off talent, and apparently, even Amazon has put the kibosh on corporate hiring in its retail business for the rest of 2022, as the New York Times reported. The UN warned this week that the monetary and fiscal policies in advanced economies could cause a global recession.

Many employers who’ve been chasing workers for the past year may be relieved that the war for talent could abate if there is a slowdown, but it’s too soon to tell what is going to happen. The same survey found that 39% of CEOs are “very positive” about the outlook for the next year—up from about 35% in June 2022—and executives in industries like construction, healthcare and professional services are particularly upbeat. Optimism in those sectors could result in hiring and continuing competition for the best talent.

Beyond that, if there is a recession, even employers in troubled industries would be coming into it after months of being short-staffed, so they might not be in a position to reduce headcount significantly without leaving revenue on the table. 46% of our respondents said that the availability of talent was one of the top three influences on business planning for the next 12 months. Although venture-backed companies tend to expand and contract based on the funding they have raised, many middle-market employers don’t want to lose the talent they’ve cultivated, particularly after experiencing the Great Resignation and “quiet quitting.”

After what every leader has been through the past few years, a recession is the last thing anyone wants, but it is important for every middle-market company leader to be prepared. Some leaders are predicting that if there is a recession, it will be a long one.

Now is a good time to take a close look at costs—many in our survey have found creative ways to absorb them or to pass them along to customers—and to pursue new business opportunities energetically. It is also important to be prepared for business interruptions caused by supply chain challenges and the possibility of a war with Russia. Taking stock of your access to capital and maintaining healthy cash flow and cash reserves are also advisable.

Our economy is cyclical and what goes up inevitably comes down. That said, in every recession I’ve experienced, there are always companies that position themselves to make the most of market conditions and come out ahead. Now is the time to lay the groundwork to ensure that your company will be one of them.

Monday is Indigenous People’s Day, which honors the past, present and future of Native peoples throughout the US. The holiday recognizes the legacy and impact of colonialism on Native communities and it also celebrates the cultures, contributions and resilience of contemporary Native peoples.