Home » Blog » NY Times: The IRS Is The Gatekeeper For Charities, But Approves 99.96%Of All Applications; Form 1023EZ = EZ Fraud

NY Times: The IRS Is The Gatekeeper For Charities, But Approves 99.96%Of All Applications; Form 1023EZ = EZ Fraud 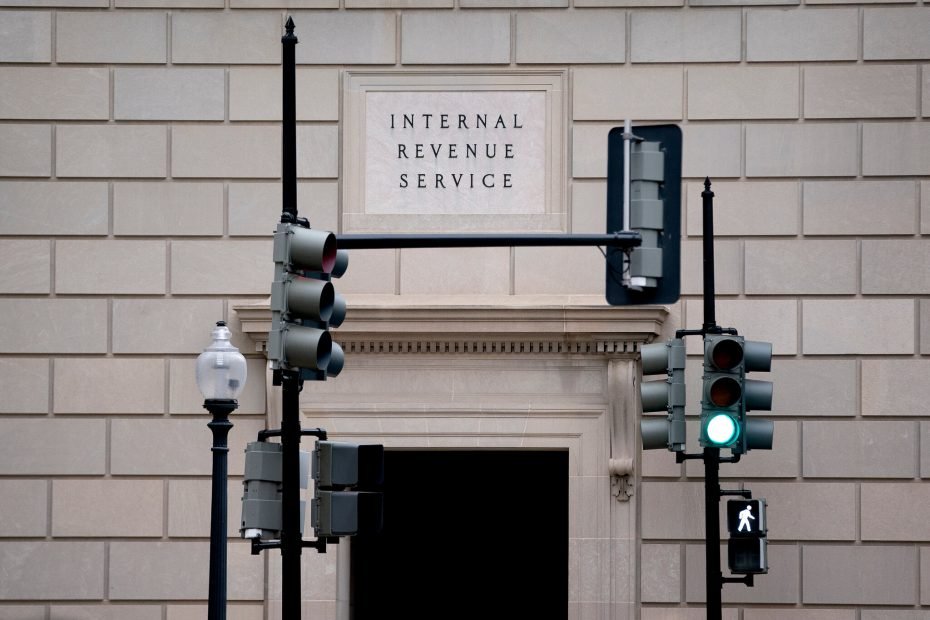 The tax agency is the gatekeeper for America’s charity system, but
reduced vetting has opened the door to scams.

The “American Cancer Society of Michigan,” state authorities say, was
a fake charity. And not even a good fake.

It was not in Michigan, for one thing. When the group applied to the
Internal Revenue Service to become a tax-exempt nonprofit in 2020, it
listed its address as a rented mailbox on Staten Island. It was not
the American Cancer Society, either: In fact, the real American Cancer
Society had already warned the I.R.S. that the leader of the
sound-alike group, Ian Hosang, was running a fraud.

The I.R.S. approved the group anyway. Soon after, it also approved
another operation run by Mr. Hosang: “the United Way of Ohio,” which
was also registered to the Staten Island address.

Mr. Hosang, 63, is now accused by prosecutors in New York of operating
a long-running charity fraud that has astounded nonprofit regulators
and watchdogs — and raised concerns about the I.R.S.’s ability to
serve as a gatekeeper for the American charity system.

Not because the alleged scheme was so good.

Because it was terrible. And it worked.

Mr. Hosang — a convicted stock-market fraudster once accused of
dangling a man out of a building — got the I.R.S. to approve 76
nonprofits, often despite glaring red flags of potential fraud. His
operations stole the names of better-known charities. They claimed to
be located where they obviously were not.

But the I.R.S. kept saying yes. And in doing so, the agency has
attracted scrutiny for its new fast-track system for approving
charities — an innovation implemented to deal with backlogs and budget
cuts that now denies only one application in 2,400, according to
agency statistics.

“Nobody’s watching the store,” said Nina E. Olson, who was the
I.R.S.’s in-house national taxpayer advocate from 2001 to 2019 and
warned repeatedly about the decreased level of vetting. “They’re the
gatekeeper to this whole universe of charitable subsidies. And if the
I.R.S. is not doing its job as a gatekeeper, then you’ve got real
problems.” …

The first problem, according to former I.R.S. officials: Is tax law
does not prohibit nonprofits from impersonating better-known
nonprofits by using sound-alike names. The second: There are no
systematic checks for a history of fraud.

“You could be Jesse James or John Dillinger,” said Marcus S. Owens,
who headed the agency’s tax-exempt section until 2000 and now
represents charities at the law firm Loeb & Loeb. “There’s nothing
that says you can’t apply for tax-exempt status from a jail cell,
having been convicted of charity fraud.” …

When the fast-track process was created, the agency said it would free
up personnel to examine existing nonprofits. Instead, as the service’s
manpower has shrunk, those examinations have declined by 45 percent
since 2013, according to I.R.S. figures.

State charity regulators have asked the Federal Trade Commission to
ban charities from impersonating better-known groups. In Congress,
Representatives Betty McCollum, Democrat of Minnesota, and Fred Upton,
Republican of Michigan, have introduced a bill that scraps the “EZ”
form and fast-track system entirely.

“This form is doing damage,” said Ben Kershaw of Independent Sector, a
nonprofit association that supports the bill. “It needs to be stopped
now.”