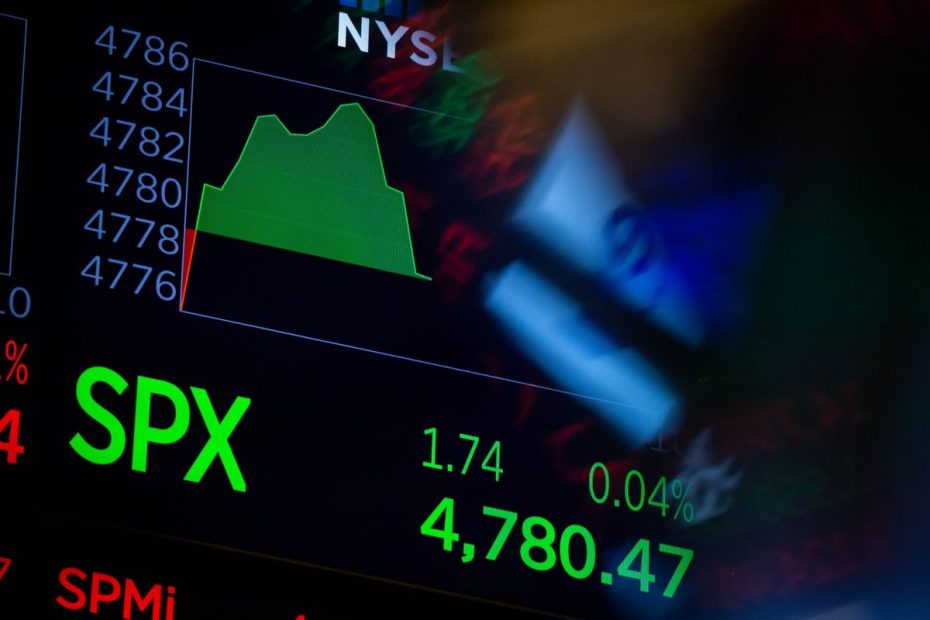 Consensus earnings estimates for the S&P 500 are “overly pessimistic”
for the first quarter and companies in the index are poised to deliver
a surprise of 4% to 5% on “better-than-feared margins,” according to a
team of JPMorgan strategists led by Dubravko Lakos-Brujas and Marko
Kolanovic.

In the first quarter, estimates for net-income growth — excluding the
energy sector and the impact of buybacks — have been revised down to
a decline of 1.9% from a year ago and are forecast to be 0.7% lower
for the second quarter, the strategists said.

That would signal the onset of an earnings recession or two-quarters
of back-to-back declines.  But first-quarter estimates “should be an
easy earnings hurdle for S&P 500 companies to overcome,” the
strategists wrote in a note Thursday.

Companies’ fundamentals have remained resilient, according to JPMorgan
strategists, despite “macro and geopolitical headwinds, higher rates,
ongoing supply shocks, a stronger dollar, and negative fiscal stimulus
comps.” That’s been reflected in analysts’ earnings-per-share
forecasts, which have been marked up for the coming quarters despite
the risk posed by rising interest rates and the war in Ukraine.

Of the 89 companies in the S&P 500 that have reported first-quarter
results, 78% have beaten earnings estimates, according to Bloomberg
Intelligence.

Revenue growth is expected to remain above trend for the rest of the
year between 8% to 10%, according to the JPMorgan strategists.

Yet they said “rising input costs should begin to manifest in lower
net income margins for 2022” and may cause companies to guide earnings
estimates lower. And weaker margins and rising debt costs may slow
buybacks from the $1 trillion pace seen this year.