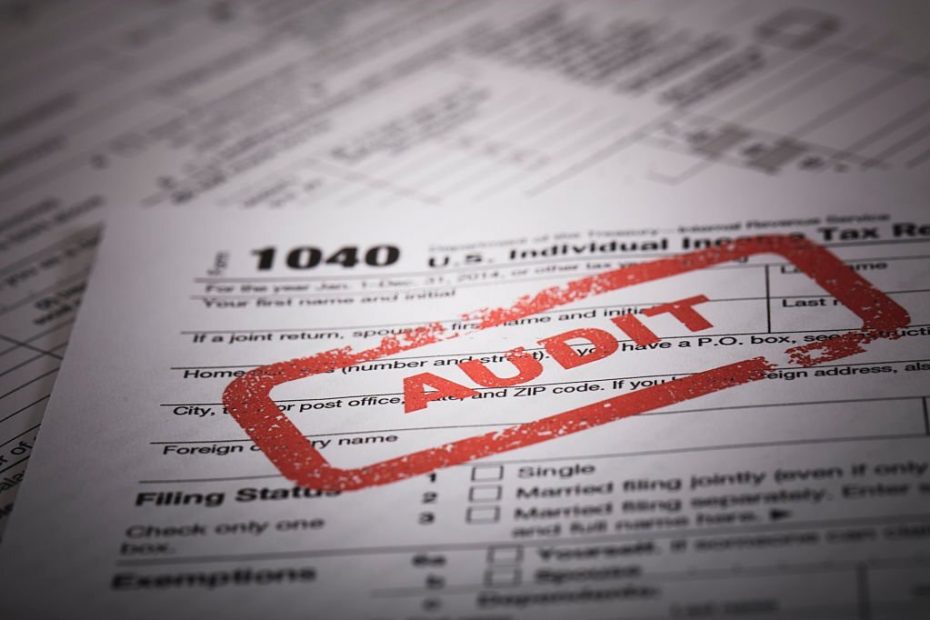 The IRS divides taxpayers into different examination classes. The IRS sees the typical taxpayer reporting an income of less than $200,000. These taxpayers faced an odds of audit of just 1.9 out of every 1,000 returns filed (0.19%). This group accounts for 80 percent of all 1040 returns once these poorest wage earners and those reporting $200,000 or more in positive income are set aside.

Millionaires, as discussed previously, did have the highest odds of being audited. However, if one ignores the fiction of auditing a millionaire by simply sending a letter through the mail, the odds that millionaires received a regular audit by a revenue agent (1.1%) was actually less than the audit rate of the targeted lowest-income wage-earners whose audit rate was 1.27 percent!