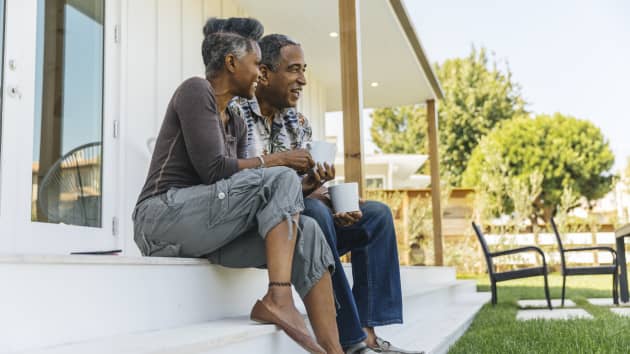 As inflation rises, many Americans are shifting life milestones, including retirement.

Some 13% of Gen Xers and baby boomers say they have postponed or considered delaying plans to leave the workforce due to soaring costs.

That’s according to a survey from the Nationwide Retirement Institute, showing a cross-generational wave of Americans canceling or postponing major events due to rising prices.

Annual inflation spiked by 7.9% in February, a new 40-year high, according to the U.S. Department of Labor, representing the cost of food, gas, housing, and more.

Almost all consumers worry about inflation, Nationwide found, and most expect a continued rise in the cost of living over the next 12 months.

Someone close to retirement or already living on a fixed income may be particularly vulnerable to inflation, said Zachary Bachner, a certified financial planner with Summit Financial Consulting in Sterling Heights, Michigan.

“When prices rise, they are usually forced to reevaluate their budget and find ways to cut expenses,” he said.

And stock market downturns can create further problems for some retirees, depending on the construction of their portfolio and timing of withdrawals, known as the “sequence of returns” risk.

The recent drops in stock and bond prices may expose retirees to this risk if they are selling lower-priced assets to cover growing costs, Bachner explained.

“Inflation is certainly not a reason to have to postpone [retirement],” said CFP Anthony Watson, founder and president of Thrive Retirement Specialists in Dearborn, Michigan. “I think that’s just fear and uncertainty.”

These delays may reflect a lack of understanding and confidence in their retirement plan, he said.

Many retirees may avoid the brunt of certain rising costs, according to J.P. Morgan’s 2022 Guide to Retirement.

For example, although gasoline prices rose by about 24% over the past month, according to AAA, retirees tend to drive less, making them less vulnerable to surges at the pump.

And when you separate out health care, retirees typically spend less on other categories, such as food, gasoline, and housing, until age 80, according to the report.