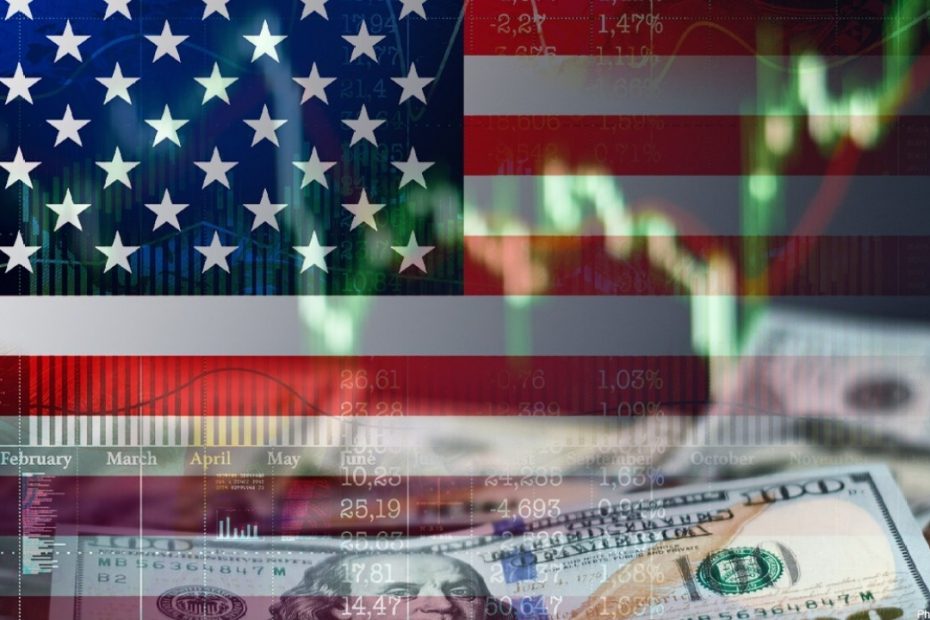 Deloitte’s latest quarterly survey of Fortune 500 chief financial
officers found the executives have a gloomier outlook on the economy
than last quarter, with respondents citing inflation, geopolitical
risks, and the regulatory environment as their top external concerns.

In the first quarter survey of 97 CFOs, only 36% told Deloitte they
see economic conditions improving in the North American region over
the next year, down from 45% in the previous quarter.

Participants were also less optimistic about their own companies’
prosperity looking out over the next 12 months, with a mere 38% saying
that they felt their firms would be better off a year from now. That’s
down from 49% from the fourth-quarter survey.

The biggest worry CFOs expressed to the consulting firm was rising
inflation including material and wage costs. In the poll that
concluded the day after Russia’s invasion of Ukraine, the second
most-mentioned fear was political unrest. Respondents not only cited
the ongoing conflict in the region, but some pointed to the potential
for escalating tensions with China.