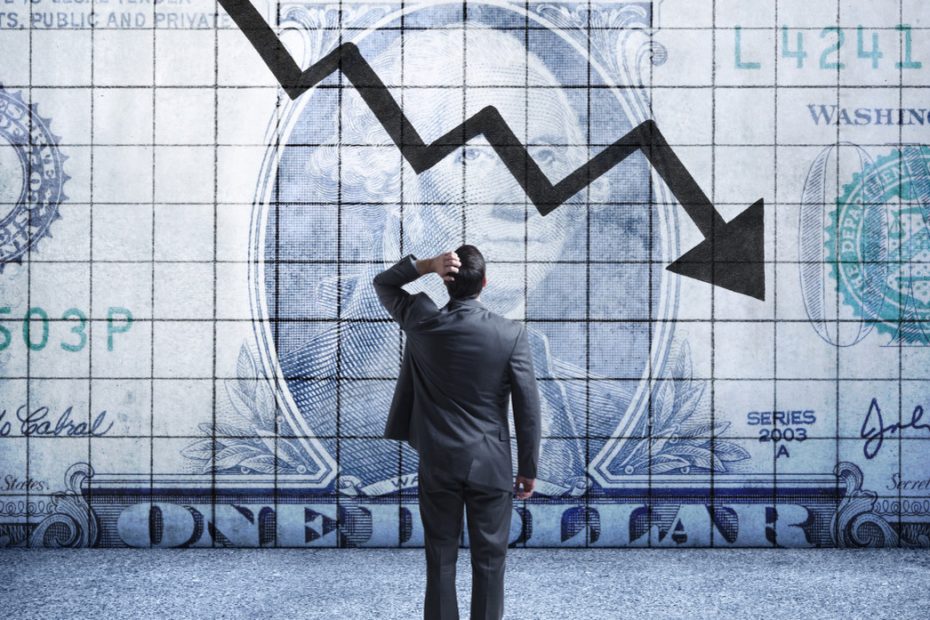 A U.S. recession is effectively certain in the next 12 months in new Bloomberg Economics model projections, a blow to President Joe Biden’s economic messaging ahead of the November midterms.

The latest recession probability models by Bloomberg economists Anna Wong and Eliza Winger forecast a higher recession probability across all timeframes, with the 12-month estimate of a downturn by October 2023 hitting 100 percent, up from 65 percent for the comparable period in the previous update.

The forecast will be unwelcome news for Biden, who has repeatedly said the US will avoid a recession and that any downturn would be “very slight,” as he seeks to reassure Americans the economy is on solid footing under his administration.

But tightening financial conditions, persistent inflation, and expectations of a hawkish Federal Reserve pressing ahead with rate hikes are raising the risk of a contraction.

The model is more certain of a recession than other forecasts. A separate Bloomberg survey of 42 economists predicts the probability of a recession over the next 12 months now stands at 60 percent, up from 50 percent a month earlier.

The forecasts provide a sharp contrast to Biden’s upbeat tone. The president has focused on strong job growth as he campaigns to help Democrats retain their House and Senate majorities in elections three weeks from now.

But inflation, which has hovered near a four-decade high, has been a drag on Democrats’ prospects in an election where polls indicate the economy is voters’ top issue.

The Bloomberg Economics model uses 13 macroeconomic and financial indicators to predict the chance of a downturn at horizons of one month to two years.

The deterioration in the outlook was driven by a broad-based worsening in the economic and financial indicators used as inputs to the model, Bloomberg Economics found.