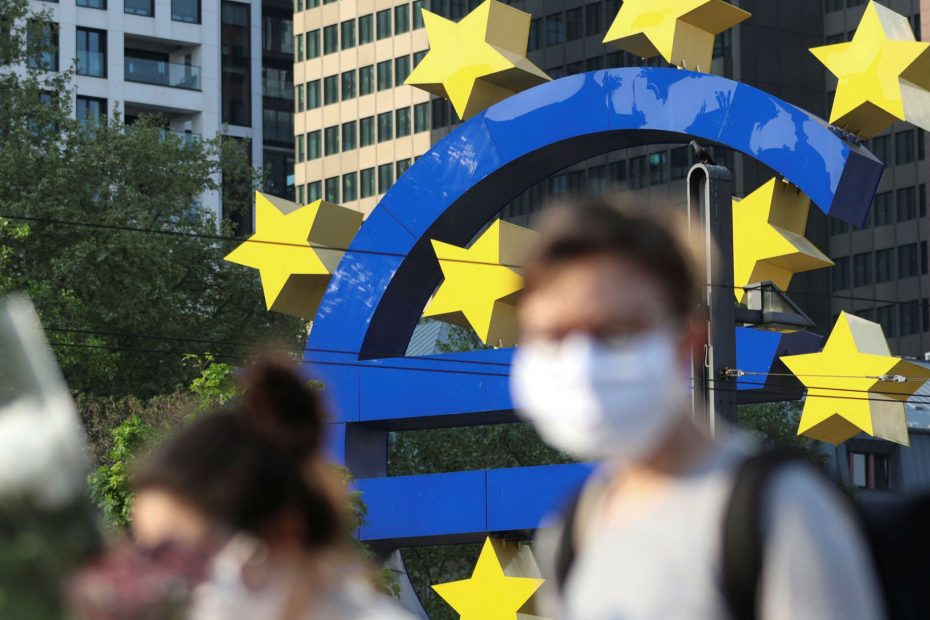 Deepening fears about the health of the global economy have shoved the
euro down to parity against the US dollar for the first time in 20
years.

Investors gravitate towards the perceived safety of the dollar in
times of stress — a feature that led to a ferocious rally in the US
currency when the coronavirus pandemic took root in 2020. But that
shock did not drag the euro down to this point. Nor did the debt
crisis come close to dismantling the currency bloc a decade ago.

Now, though, the risk that aggressive interest rate rises could tip
the US into recession, combined with the likely damage to the European
economy stemming from its dependence on Russian energy, has been
enough to tip the euro at last 0.4 percent lower on Wednesday to hit
the historic milestone.

“It’s all about the risk backdrop and the threat to European growth
from energy dependency which, in turn, is now affecting longer-term
rate expectations,” said Kit Juckes, a strategist at Société Générale
in London.

Analysts are bracing themselves for a downturn in both Europe and the
US, with George Saravelos, head of European foreign exchange strategy
at Deutsche Bank, forecasting “imminent recession on both sides of the
Atlantic”. US bank Goldman Sachs has warned that the eurozone is
already “on the edge of recession”. The euro has fallen 16 percent
against the dollar over the past year, and 12 percent in 2022.

When compared with a basket of currencies from major trading partners,
the euro is not notably weak. On that basis, it has dropped a modest
3.6 percent this year, according to a Deutsche Bank index, nestling at
a five-year low.

But the dollar has been marching higher. The dollar index has jumped
13 percent this year to its highest point in two decades, tearing into
other major currencies such as the yen and sterling, and fuelled by an
aggressive US Federal Reserve that has been pumping up interest rates
quickly to tackle inflation running at 40-year highs.

Worries about rapid Fed rate rises intensified on Wednesday after a
report from the labor department showed US consumer prices rose at an
annual pace of 9.1 percent in June, higher than the 8.8 percent
forecast by economists.

Meanwhile, Russia’s invasion of Ukraine has imposed sharp and specific
pressures on the neighboring eurozone.

Against a backdrop of surging energy prices, countries in the bloc
have been rushing to source new supplies outside of Russia. Germany
has even resorted to rationing gas and electricity — raising fresh
worries about the severity of the situation when the colder winter
months draw near.

Inflation in the eurozone hit a record 8.6 percent in June — on paper
setting the scene for higher interest rates in the euro area. But
business activity surveys for the region have proved disappointing in
recent weeks, complicating the picture for the European Central Bank
as it attempts to tighten monetary policy in the face of slowing
growth.

“It’s energy, it’s business confidence [and] it’s inflation,” said
Jane Foley, head of the currency strategy at Rabobank, adding: “The
euro always has diehard investors [but] it seems that the parameters
have shifted.”

The chance of any multilateral action to try and damp down the US
dollar is low. In part that is because the shift is happening in small
increments rather than in large destabilizing lurches. But in
addition, policymakers’ battle with inflation is likely to dominate.

“We’re still far away [from intervention],” said Joachim Fels, global
economic adviser to investment firm Pimco. “It looks pretty orderly,
and they are entirely focused on inflation. Opening up another front
would be difficult.”