Despite rising wages, 61% of Americans are still living paycheck to paycheck, report finds 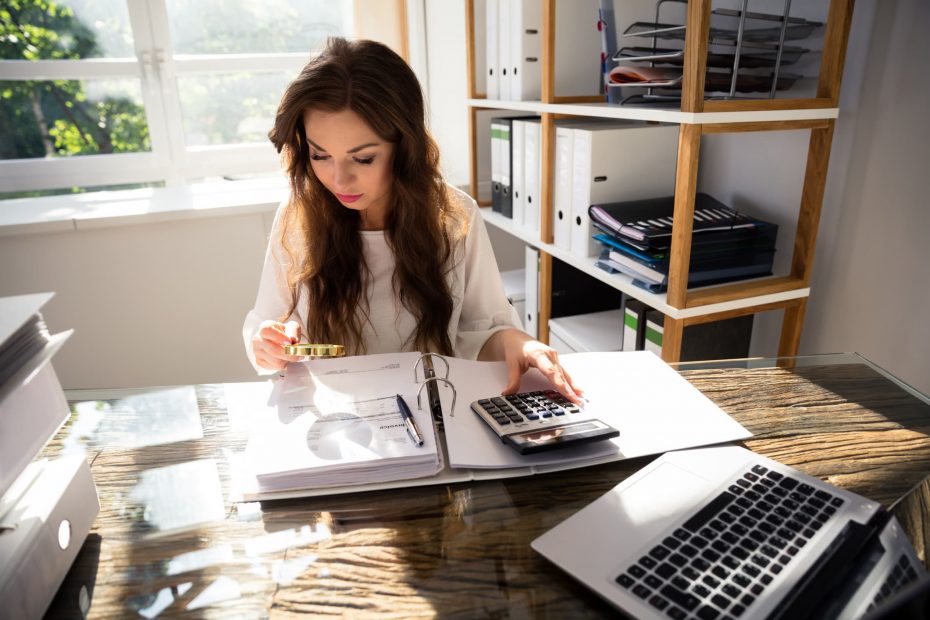 The economy is recovering but workers are still having a hard time making ends meet.

While real wages are on the rise, they can’t keep up with the increased cost of living, which is growing at the fastest annual pace in about four decades.

Over the past year, inflation eroded pay by 1.7%, according to the U.S. Department of Labor.

Even among those earning six figures, 42% said they were living paycheck to paycheck, the survey of more than 3,000 adults found.

And yet, “with higher incomes, often comes higher expenses,” she added.

This year, companies expect to give their employees another 3.4% raise on average as the competition for talent intensifies — but that may not be enough.

Americans now say they need to be making roughly $122,000 a year to feel financially secure, more than double the national average, according to a separate report from the financial services website Personal Capital.