BofA scales back on SPAC work as bank retreat accelerates 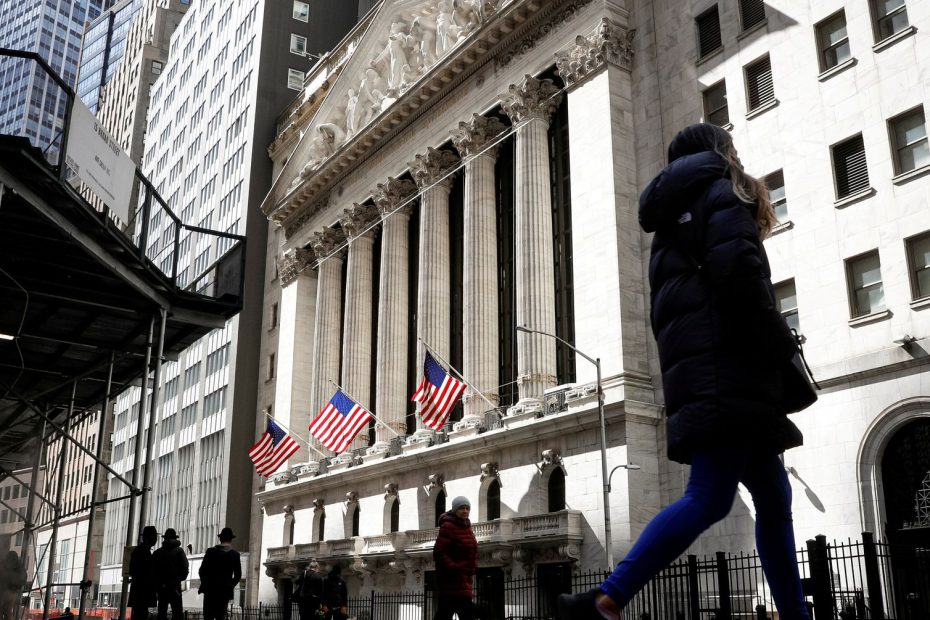 Bank of America Corp. scaled back work with some SPACs, part of a
retreat by banks including Goldman Sachs Group Inc. and Citigroup Inc.
from blank-check firms over concern about potential liability risks
associated with the vehicles.

The Charlotte, North Carolina-based lender ended its relationships
with some of the special purpose acquisition companies it helped take
public while reviewing its policies for working with such vehicles,
according to people familiar with the matter. The bank has been in
discussions with clients on navigating the current environment and is
continuing selective work with some deals, said the people, who asked
not to be identified as discussing private information.

Bank of America is concerned about sweeping new guidelines from the
Securities and Exchange Commission that would expose underwriters to
greater liability risk, the people said. Goldman is also pulling out
of working with most SPACs it took public because of the proposed SEC
rules, Bloomberg News reported earlier Monday. Citigroup paused
initial public offerings of new U.S. SPACs until it gets more clarity
on the potential legal risks posed by the guidelines, Bloomberg
reported last month.

At Bank of America, the situation is fluid and policies could change
— with the potential for a further pullback — depending on the
outcome of the regulatory proposals, the people said.

Together, Bank of America, Citigroup, and Goldman accounted for more
than 27 percent of U.S. SPAC deals since the start of last year,
overseeing about US$47 billion of the transactions, according to data
compiled by Bloomberg.

The pullback by Bank of America and other Wall Street giants poses a
risk to sponsors of SPACs that are already public. SPACs, also known
as blank-check firms, list on public stock exchanges to raise money so
they can buy other companies. A SPAC works with its adviser even after
going public to complete its merger with a target firm, known as the
de-SPAC transaction. If it fails to complete that deal, it’s forced to
return capital to investors.

SPACs were the hottest toy on Wall Street over the past couple of
years, drawing financiers, politicians, and celebrities, who were able
to make easy millions from investors piling into the investment
vehicles. The new SEC guidelines have helped put an end to the party.
U.S. lawmakers and investor advocates have argued that blank-check
listings were bypassing rules imposed on traditional IPOs and exposing
retail shareholders to extra risks.

The SEC’s proposal would require SPACs to disclose more information
about potential conflicts of interest and make it easier for investors
to sue over false projections. Even before the draft rules were
announced, souring markets and the plunging shares of prominent
companies that went public by merging with blank-check firms had cast
a chill on the market.