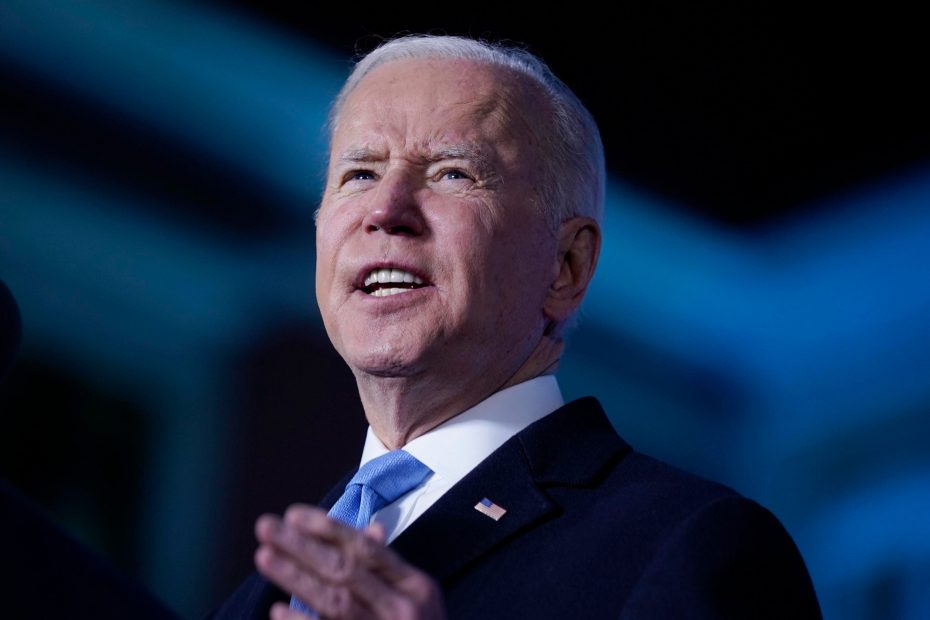 Also on Monday, Treasury released its general explanations of the
budget’s revenue proposals, known as the Greenbook.

Revenue provisions in the proposed budget prominently include what an
administration fact sheet calls a new billionaire minimum income tax
of 20% on both realized and unrealized gains and other income of the
nation’s wealthiest individuals. The budget also would increase the
corporate tax rate from the current 21% to 28% and institute measures
supporting the United States’ participation in a global minimum tax.

The billionaire tax would apply on the basis of net worth: Households
worth more than $100 million would pay 20% on their “full income,”
which consists of “standard taxable income plus unrealized income,”
according to the fact sheet. Those already paying more by that measure
would not owe additional tax. An initial “top-up payment” on
unrealized income could be spread over nine tax years, and any
subsequently required top-ups over five years.

The fact sheet calls the proposal a “prepayment of tax obligations,”
apparently meaning that taxpayers would not pay tax on gains a second
time when they realize them.

According to the fact sheet, the billionaire minimum tax would be
imposed on only 0.01% of American households, and over half the
revenue it raised would come from households with more than a $1
billion net worth. According to a table of projected revenue effects,
it would reduce projected federal budget deficits by a cumulative $1.4
trillion in fiscal years 2023 through 2032.

As the fact sheet noted, under current law, all taxpayers’ unrealized
income generally remains untaxed until a recognition event occurs,
such as when an asset that has appreciated in value is sold or
otherwise disposed of (or, if it has depreciated, results in a loss).

The Greenbook also proposes to tax long-term capital income and
qualified dividends at ordinary-income rates for taxpayers with
taxable income of more than $1 million, rather than the current rates
topping out at 20%. It would also treat transfers of appreciated
property by gift or on death as realization events, as opposed to the
current step-up in basis to fair market value that most assets receive
at the death of a decedent.

Currently, the fact sheet states, in a typical year, billionaires pay
8% of their total realized and unrealized income in taxes. The
budget’s initial “message of the president” asserts that, under the
budget, no one earning less than $400,000 would pay more in taxes than
now.

The Greenbook describes a proposal to tax carried interests as
ordinary income. Another provision would prevent basis-shifting by
related parties through partnerships, and yet another would limit a
partner’s deduction in certain syndicated conservation easement
transactions.

The budget would modify estate and gift taxation by requiring the
remainder interest in a grantor retained annuity trust (GRAT) at the
time the interest is created to have a minimum value for gift tax
purposes equal to the greater of 25% of the value of the assets
transferred to the GRAT or $500,000. Another provision would limit the
number of generations to which a generation-skipping transfer
exemption may apply. Still another provision would limit the use of
donor-advised funds to avoid the payout requirement of a private
foundation.

The budget would provide a total of $14.1 billion in funding for the
IRS, an increase of $2.2 billion, or 18% above the 2021 enacted level,
with funding specifically earmarked for the Service’s Taxpayer
Experience initiative and improving its taxpayer services. It would
provide $310 million for the IRS’s business systems modernization
effort, 39% above the 2021 enacted level, to “accelerate the
development of new digital tools to enable better communication
between taxpayers and the IRS.”

The budget and Greenbook also would:

Make the adoption tax credit refundable and allow certain guardianship
arrangements to qualify;
Adopt an “undertaxed profits rule, which would replace the current
Sec. 59A base erosion anti-abuse tax (BEAT) to better align U.S. tax
policy with international tax policy and the Pillar 2 rules of the
Organisation for Economic Co-operation and Development/G20 framework
on base erosion and profit shifting”;
Provide a tax credit that would create a new general business credit
equal to 10% of the eligible expenses paid or incurred in connection
with reducing or eliminating a trade or business or line of business
currently conducted outside the United States and starting up,
expanding, or otherwise moving it to the United States, to the extent
it increases U.S. jobs;
Remove tax deductions for transferring jobs overseas;
Confirm the definition of “control” in Sec. 368(c) with the corporate
affiliation test under Sec. 1504(a)(2);
Expand access to retroactive qualified electing fund elections under
the passive foreign investment company (PFIC) rules of Sec.
1295(b)(2); and
Expand the definition of a foreign business entity for purposes of
information reporting under Sec. 6038 to include taxable units.

The tax provisions, like the entire budget and Greenbook, would
require congressional enactment to become law.