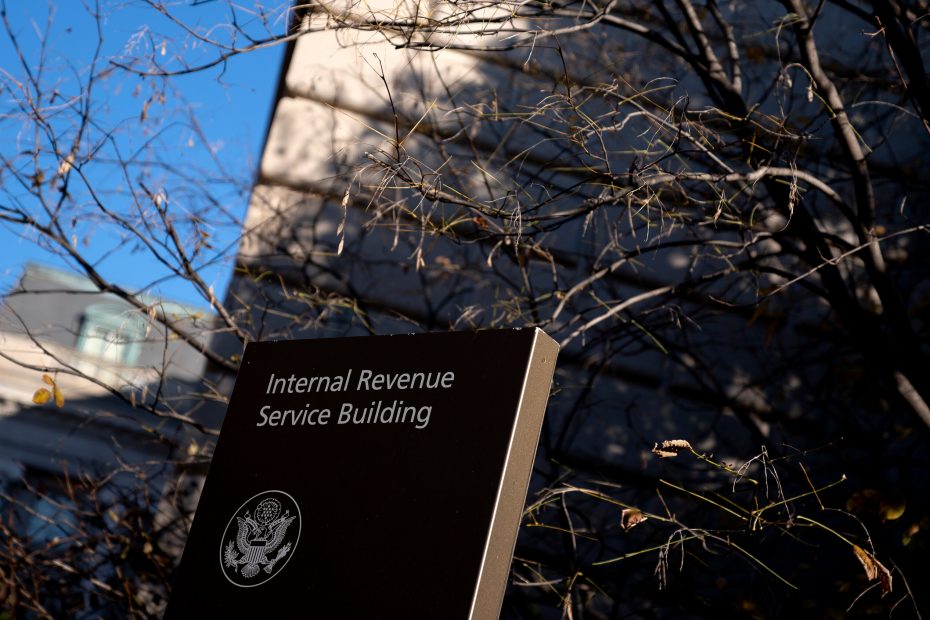 The Biden administration is focusing on making the agency more responsive amid concerns that a funding increase will result in more audits.

WASHINGTON — The Biden administration is aiming to significantly improve customer service at the Internal Revenue Service as the 2023 tax season begins on Monday, a pivotal moment for an agency at the center of a political fight over $80 billion in additional funding it was awarded by Congress last year.

As the filing season begins, the I.R.S. is racing to prepare 5,000 recently hired agents to answer the telephones and respond to questions from taxpayers. It is also rolling out new automated systems and staffing up its brick-and-mortar taxpayer assistance centers.

The upgrades are intended to highlight the initial impact of the money it received through last year’s Inflation Reduction Act legislation and allay fears fanned by Republicans that the funds will be used to ramp up audits on middle-class Americans and small businesses.

“These improvements showcase how we are modernizing both technology and customer service to bring the I.R.S. into the 21st century,” Wally Adeyemo, the deputy Treasury secretary, said during a briefing with reporters.

The money comes as the I.R.S. has struggled to perform its most basic responsibilities. At the end of 2022, the agency still had a backlog of nine million tax returns that needed to be processed. Only 13 percent of 173 million calls reached an I.R.S. representative last year, and the average hold time was 29 minutes.

A report from the National Taxpayer Advocate this month expressed optimism that there was “light at the end of the tunnel” at the I.R.S. but said the agency continued to need major upgrades after years of neglect and funding cuts.

Treasury officials say that the I.R.S. is trying to reduce the time that callers spend on hold with the agency to 15 minutes and that they are hopeful that enhanced automated systems and more staffing will make it easier for people to reach a representative. The agency is also initiating plans to begin automatically scanning paper tax returns and rolling out a system to make it easier for taxpayers to respond to written notices from the I.R.S. online rather than by mail.

At the request of Treasury Secretary Janet L. Yellen, the I.R.S. must produce a plan detailing how it intends to use the $80 billion by February. It is not clear if the Treasury Department will publicly release the report at that time.

Since taking control of the House of Representatives this month, Republicans have made scrutinizing the I.R.S. a priority and passed legislation to rescind much of the $80 billion that it was just allocated. They have seized on plans to beef up the agency’s enforcement capacity to scare taxpayers about being audited or harassed.

President Biden has pledged to veto any legislation that would roll back the I.R.S. funding and accused Republicans of trying to make it easier for the rich to avoid paying taxes.

But as the fight over the I.R.S. funding continues, the Biden administration is emphasizing the ways that it is aiming to make the agency more responsive and user-friendly.

“Our goal this tax season is to effectively and efficiently serve as many taxpayers as possible,” Mr. Adeyemo said.