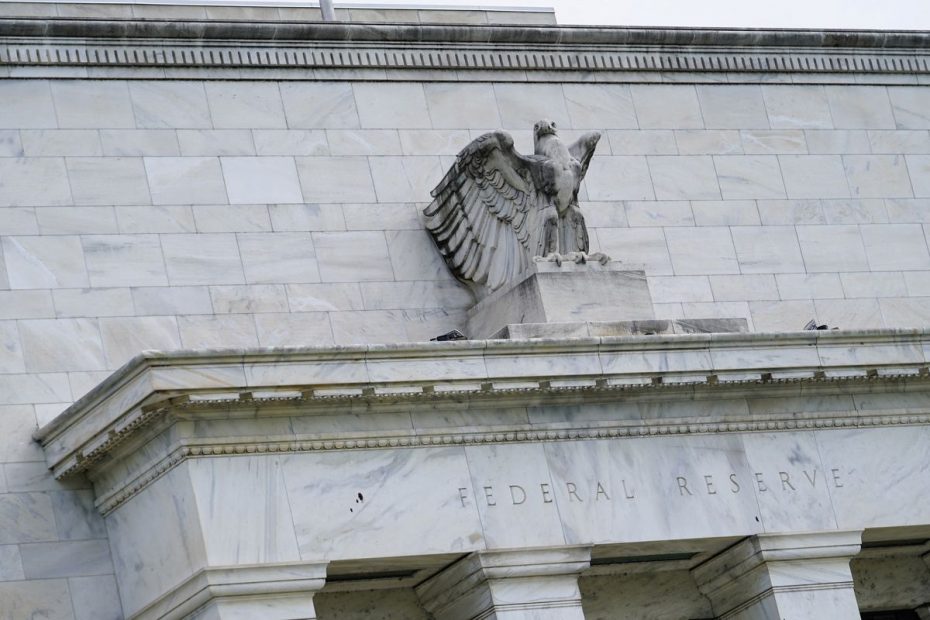 NEW YORK, June 16 (Reuters) – Investors’ faith in a soft landing for
the U.S. economy is being heavily tested, as a jumbo-sized interest
rate hike from the Federal Reserve stirs worries over the recession
and more volatile trading ahead.

Analysts and investors said they believe a recession is more likely
after the Fed at the close of its policy meeting on Wednesday hiked
rates by 75 basis points – its biggest rise in nearly three decades –
and committed to delivering more big moves to fight surging inflation.

While stocks rallied on hopes that the Fed is willing to go all out in
fighting the worst inflation in more than 40 years, few believe that
deep selloffs in equities will be near a turning point until there are
clear signs inflation is ebbing. The S&P is down 22.2% year-to-date
and is in a bear market.

“Volatility is going to stay high, which makes market participants
including myself less interested in taking a risk in general,” said
Steve Bartolini, a bond fund manager at T. Rowe Price.

Wednesday’s rate hike was accompanied by a downgrade to the Fed’s
economic outlook, with growth now seen slowing to a below-trend 1.7%
rate this year. Analysts have been debating whether the Fed will hit a
“hard landing” by putting the economy into recession as it hikes
rates, or whether it can dampen inflation while slowing growth,
meaning a “soft landing.”

U.S. central bank officials flagged a faster path of rate hikes to
come, but although another three-quarters of a point increase at the
central bank’s next meeting in July is possible, Fed Chair Jerome
Powell said such moves would not “be common.”

Despite Powell’s confidence that policymakers could engineer a soft
landing, others were less confident that the economy would emerge
unscathed from what is on track to be the sharpest tightening cycle
since 1994. Analysts at Wells Fargo said on Wednesday that the odds of
a recession now stand at more than 50%. Other banks that have warned
of rising recession risks include Deutsche Bank and Morgan Stanley.

Indeed, investors are already saying that recession risks could see
the Fed soon reverse course. ING analysts said in a note that moving
“harder and faster comes at an economic cost” and that rising
recession risks “mean rate cuts will be on the agenda for summer
2023.”

A recession could mean more pain for an already battered stock market.
Bear markets accompanied by recession tend to be longer and steeper,
with a median decline of about 35%, data from Bespoke Investment Group
showed.

“If we end up in a recession later this year or early next year,
earnings would decline on equities and stocks would probably go down
further,” said Sean McGould, president and co-chief investment officer
at hedge fund firm Lighthouse Investment Partners.

Fed policymakers had for weeks signaled that half-percentage-point
hikes would be likely for the June and July meetings, with a possible
deceleration in the pace by September. But market expectations shifted
after higher U.S. consumer prices data in May, published last week,
led to the largest annual inflation increase in nearly 40-1/2 years.

The Fed has faced criticism from some investors for acting too slowly
in taming inflation or being behind the curve.

“The Fed is in a very difficult position that frankly, they put
themselves in by mishandling monetary policy and allowing inflation to
rise as much as it has,” said Michael Rosen, chief investment officer
at Angeles Investment Advisors. “The so-called soft landing is looking
more and more tenuous,” he said.

The S&P 500 rose 1.45% on Wednesday in what some investors said was a
vote of confidence for a central bank that showed it was committed to
taking decisive action against stubbornly high inflation.

Some questioned how long that optimism would last.

Julian Brigden, co-founder, and president of Macro Intelligence 2
Partners, a global macroeconomic research firm, said the Fed’s stance
should not be seen as a positive for risk assets.

“It was extremely hawkish and with the rise in unemployment in the SEP
(summary of economic projections), a clear nod to the possibility of a
recession,” he said.

Economic weakness and continued volatility in stocks could spur a
rally in government bonds, which some investors said were starting to
present buying opportunities given how much they sold off this year.

Benchmark 10-year Treasury yields, which move inversely to the bond
prices, have more than doubled since the beginning of the year, but
they tumbled on Wednesday.

“After this meeting, our comfort level with the stability of the long
end of the curve, the 10-year, 30-year part of the yield curve, has
increased dramatically,” said Daniela Mardarovici, co-head of
multi-sector fixed income for Macquarie Asset Management.

The consensus for bonds, however, is by no means monolithic.

“We remain extremely cautious,” said Brigden, “because our work
suggests that inflation has yet to peak, which may require an even
more aggressive stance by the Fed.”