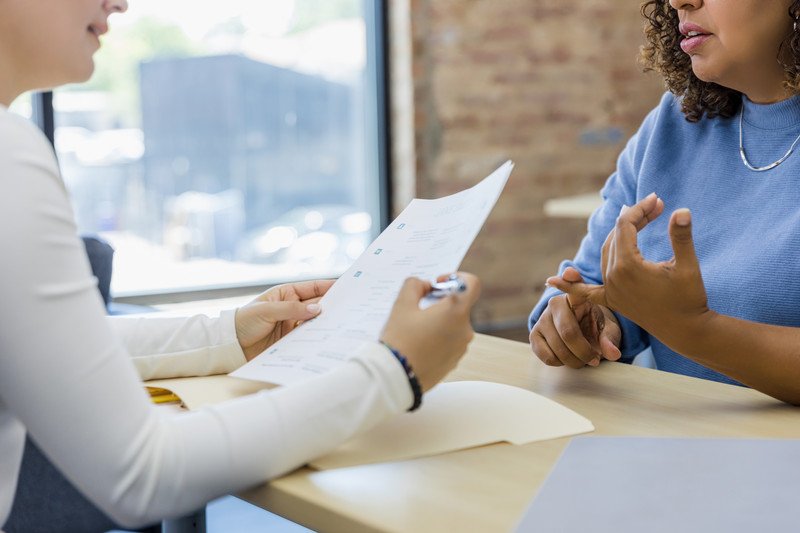 More than a third of employees are staying, however, due to positive relationships with their companies and co-workers.

Despite unpredictable markets and rising interest rates, executives have shown they are still mindful of devoting effort and money toward employee retention. Organizations giving employees flexible work environments and salary raises to keep them from jumping ship in a historically tight labor market have paid some dividends. But recent data from the Human Workplace Index Survey by Workhuman shows more than a third (36%) of U.S. employees plan on leaving their jobs within the next year.

Scott Dussault, Workhuman’s finance chief, gave CFO an exclusive take on his company’s most recent survey and how it will impact financial executives across the board moving forward.

With the end of the year come annual reviews for many employees and their supervisors. The desire by employees for this review isn’t only about a potential increase in compensation. Reviews are seen by many as an opportunity to have their performance gauged, re-instilling confidence in their position long- term through self-assessment alongside their boss, according to survey findings.

“An executive usually conveys a highly professional image of leadership, which is why it’s crucial that leaders make the time to connect with their teams and build personal connections,” said Dussault, when asked about balancing professionalism and approachability. “Striking a balance between these two approaches might seem challenging, but it’s certainly achievable.”

Dussault spoke about how an effective leader recognizes the need to be adaptable and flexible in their approach to leadership, he said. “They need to put the whole human first, take into consideration all contributions from team members, and be open to feedback. By focusing on being accessible, approachable, and authentic, executives can balance approachability and professionalism at work.”

Data from the survey hints at annual reviews also providing time for employees to reflect on their professional accomplishments and goals.

Those who are self-assessing in their review process said they are focusing on improving their professional contributions over their personal endeavors. Thirty-six percent of respondents reported they will put greater emphasis on contributions to company culture, while 31% say they will do the same for the business itself. Emphasizing work/life balance, mental health considerations, and changes in self-discipline all trailed behind.

“At the end of the day, employees want to feel like they’re part of the winning team, and in an ever-changing workplace, making their company a good place to work has become a major priority,” said Dussault. “Having a work/life balance and focusing on mental health are certainly two areas that require a strong focus; however, employees want to feel like they actively contribute to the larger good of the company.”

He continued: “Especially as workforces are more spread out, the need for belonging has a strong impact on the outputs of teams. And when employees feel a strong connection to company culture, their productivity and overall contributions to the business improve.”

Employees surveyed who met for a review twice a year or less produced concerning results for what the survey report called a “lack” of attention on the part of both parties. Twenty-two percent of those in this category said their reviews won’t accurately reflect their performance, alongside 19% saying they did not expect to receive any raises in compensation. Twelve percent of this group went as far as to say fewer opportunities to professionally grow will be “reflected” in their reviews.

Among those surveyed who plan on staying at their jobs, the reasons gauged by Workhuman show corporate efforts to keep employees happy have paid dividends. Of the 64% of respondents who are choosing to stay at their jobs, more than a third of them (36%) are doing so because of a positive relationship with their company and co-workers. Slightly over a quarter (26%) of those said employee benefits were the main reason.

Fourteen percent of respondents are staying at their jobs not because of the company’s efforts, but because of the poor jobs market outlook should a recession occur. Despite the U.S. job market adding 261,000 jobs in October, workers might believe there’s less of a chance of landing a job with equivalent benefits and compensation.

Layoffs continue to be a volatile topic in relation to employee morale. For both executives and employees, hints at spending freezes or layoffs are taking a major toll on employer loyalty. Despite 70% of respondents saying their employer hasn’t initiated any such freezes as of yet, over half (55%) of those same individuals said they would explore other job opportunities if their company initiated a spending freeze.

As remote work continues to be commonplace in many organizations, respondents’ thoughts on how their company gauges their productivity could be troubling. When employees were asked about whether their bosses have “productivity paranoia”, 31% said they feel pressured not to take breaks in order to seem more productive to their boss. While 29% also said they are concerned they aren’t doing enough in their jobs as a whole, almost the same amount (28%) said they were worried about being under-recognized in comparison to colleagues who work in the office.

There are two steps leadership can take to prevent productivity paranoia, said Dussault. “The first step is to determine if remote or hybrid workers are less productive within the organization, and from there, gauge whether that premise has any basis in reality,” he said. “This can be done by asking leaders to define what they mean by productivity, or establishing productivity metrics for each role.”

“The second step is verifying the quality of work produced by the remote or hybrid workers,” Dussault continued. “There’s a false belief that if leaders can’t physically see their employees, they aren’t really working, but with the right technology, those opinions are easily debunked. Using the right tools that promote engagement between employees, such as ones that allow team members to log feedback, track work progress, or offer recognition for a job well done will enhance the visibility of workers, especially those who work remotely.”

Discrepancies in the view of productivity are significant between employees and their supervisors. While 90% of workers reported they are just as productive working remotely, 85% of managers told surveyors the inherent disconnect caused by hybrid work environments makes those claims “challenging” to believe. Further contention from employees is also reflected in data showing a quarter of employees believe their leader had unrealistic productivity expectations for them.

As measuring performance continues to be one of the many components turning work measurement systems upside down, the outlook on productivity gauging isn’t strong. Employees are worried perception of their productivity will lead to job loss, with 22% believing causation between rising productivity paranoia and rising layoffs.